7 Fun Games That Are Next To Boredom Killers 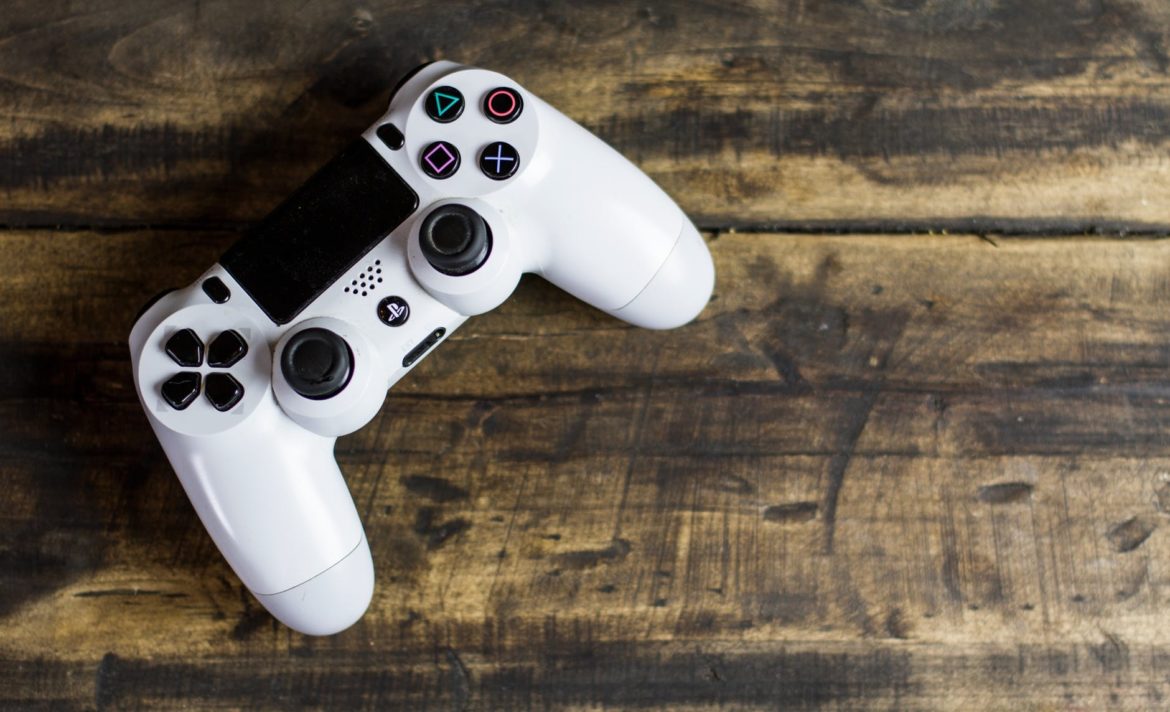 Commuting takes up at least a quarter of our days – if not more. The worst thing about being jostled on the subway or dozing off in the passenger seat is that you’ve nothing to do to fill up those hours. Or do you? With so many games available on your smartphone, why not while the time away in fun?

What’s more, playing games doesn’t just have to be when you’re stuck in traffic. You can use them as boredom killers in various settings, including the interminable wait in doctors’ lounges and other similar places. Even the time you spend on the toilet can become sillier and fun-packed with the addictive games that we mention here.

So, shall we walk you through our choices of games? Let’s get cracking:

Instead of worrying about spams,indulge in this great game while on your phone. It is created to be a supernatural thriller. In it, a group of friends have unknowingly opened a ghostly rift.You play as one of them called Alex.

Since she is a rebellious teenager, she joins up with her new stepbrother to try and make sense of what’s happening. The setting of this game is an old military island known as Edwards Island.As it happens, there is a reason why the rift chose this venue, but neither you nor your sibling is aware of that.

The game is packed with mysteries that will unravel. You’ll be doing this while keeping away from your peers and fightingsome ominous creatures. Think of Oxenfree as a metaphor for real life since it changes relationships. So, put on your noise-canceling headphones and talk!

If you don’t prefer a lot of activity ruining your zen-like temperament, we have an alternative to Oxenfree for you. 0h h1 isn’t about mindless killing but about flexing your critical thinking muscles. You might liken it to Sudoku. However, the difference is that the former logic game has you fill grids not with numbers but with red and blue tiles.

Choose between different sized grids. Don’t feel like taking on a huge challenge? Then stick to the tiniest available size, i.e., 4×4. With the larger grids, such as the 12×12 ones, you will be dealing withmore complexity. The game will throw an unlimited number of puzzles at you, but it doesn’t time youso that you can solve them at your leisure.

Additionally, you won’t be distracted with ads or unlockable features. There aren’t even any in-app purchases in this no-frills

Impossibly fun, the game, Into the Circle, becomes progressively difficult. You won’t even know as time flies by when you’re into this one. The objective is to get your puck into the target area. You can aim from left to right and press down at just the right moment to direct the puck. The intensity and duration of your press determine how hard you throw and the distance the puck will travel.

Failing to reach the target means you lose the game. But you can continue by watching 15-seconds-long videos or buy stars to resume where you left the puck before. The good thing with all such games is that they are reliable like Airg spam free and other apps of the like.

Not every entertaining game has to be embedded in layers of complexity. Duet proves that, but it may still take you a bit to master it. In essence, its gameplay centers on dodging obstacles. The narrative is surprisingly complex, and the chillstep soundtrack just kills it.

A soothing voice stays with you as you explore the Kübler-Ross model in Duet. When you die, the female voice tells you strange riddles. They are meant to guide you through the various stages of grief.

Do you live to re-experience the retro aesthetic? Then this old school throwback of a game, Slayin, is a must-have for a gamer such as yourself. You won’t be able to easily decide what you like more. Is it the simple yet intense action you see on the screen? Could it also be the buttons that allow you to choose direction and take action? Or is it just that youget to take down your enemies?

In all cases, the game bombards you with enemies from all sides. You must manipulate the old-school controls to get rid of them. However, you won’t be hampered by the buttons since they perform well.

You’ll find various versions of the 2048 game. You can even play it on your computer while your phone charges. It isn’t built for a specific demographic in mind either. So, everyone can enjoy it.

The gameplay of 2048 is unique since it forces you to try both your mental and muscle skills to win. Its tiles move from one side in a 4×4 grid when you put your arrow keys to use. When a couple of same-numbered tiles touch, they merge into one tile. The new tile will show a combined value of both.

Your goal in 2048 is to keep merging and combining the tiles in the game until you reacha score of 2048. While it may sound too easy, 2048 is not. In fact, not many 2048 players can lay claim to achieving this objective. Can you?

Osmos is the ideal game for you if you get stressed out when playing other types of games. It is also perfect for fidgety and anxious players. The game transforms you into amote of galactic dust. As slight as you are, you get to see different galaxies and solar systems as you traverse across the outer space.

Pay attention to the goal you must achieve to win because it is deceitfully simple. You only have to survive. To continue to breathe – or do whatever the motes do — you may have to do a nasty thing, i.e., eat other organisms. Anything that floats across your periphery is fair game.

Now, here’s the twist: if you want to keep moving, you’ll need to expel what you ingested. And when you do that, you grow smaller. So to keep from turning insignificant – um, even more than a dust mote –you must keep eating. Thus, the Osmos is all about finding a balance between ingestion and expulsion so you can stay on the move.

When you come across predators larger than you, beware! They might gulp you down. And you will also need to fight the ever-present addiction of having to eat. You’ll get plenty of chance to polish your skills since there are eight different worlds that you, the mote, can see in this game. Additionally, they have a combined total of more than 70 levels.

Osmos’ graphics are very trippy and conducive to floating motes while still managing to be full of color and life. A cool soundtrack keeps you immersed in this mobile game. Your quest in Osmos is there is no quest but for you to survive. Be the dust mote you have always want to be. Let the nihilist in you out to Osmos!

The last word on best time-killing games is that you’ll never lack options. It is 2020, and boredom is a thing of the past century. Download any of these, and you will stop dreading the hours you must spend while going to work – or coming home!

Alycia Gordan is a freelance writer who loves to read and write articles on healthcaretechnology, fitness and lifestyle. She is a tech junkie and divides her time between travel and writing. You can find her on Twitter: @meetalycia

The Detailed Guide on Email bounce

Everything You Need To Know About Blogging