Home Travel Five Best Cities in the US for Geeks
Travel

Five Best Cities in the US for Geeks 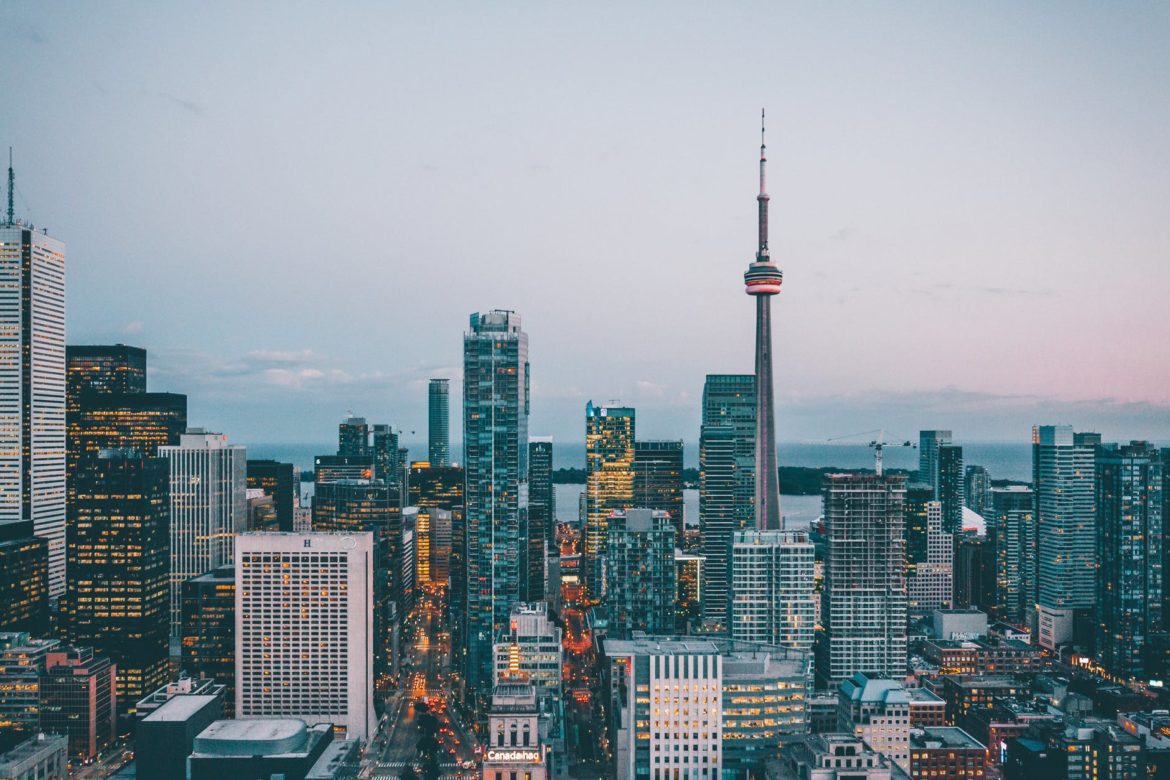 The terms: nerds and geeks are slowly gaining popularity over the last decade as the people are growing more and more aware of their intellect and genius. It is no longer used by people to demean another due to his affliction to studies and books. The geek culture is widespread and can be seen in many of the big cities of the USA at a given time.

So, the big question that arises is that is there one place which is an ideal location for the geek population. The geeks can be the comic hoarders, game fanatics, or even the techies with their noses deep in technology.

The Georgia city is well known for its geek culture and is much loved for all its nerdy attributes. The locals are known to be the most trending on various social media sites about their interest levels in the arena of the nerds. It hosts the massive renaissance fair in the country, and according to the numbers, it is known to have the second-highest ratio of the role players who revel in the art of live-action role-playing daily. It is also resident to the bookworms because of the number of bookstores and gaming zones or arcades. The city is also famous for its music scene because of the welcoming nature of the people to the wandering cultures and hipsters too.

The name itself tells it all and is the dream destination for every techie enthusiast and gadget lover. The advancements in technology have happened in leaps and bounds, and at this rate, the desktop PC’s would soon become obsolete and a thing of the past. There is a store as well as the corresponding production unit in the given radius of the city. The head offices of these technologies are also situated in the vicinity, and they are always on the network for the cool inventions and the quirky gadgets being produced by their design teams hard at work in the think labs. The co-creators and innovators are always a stone’s throw away from inventing the next best thing in the technology circuit. The place is also home to the big honchos like Google, Apple, Facebook, and Intel offices. Hence, the geekiest feature of the city is the technology appeal through the gadgets made available to the crowds.

This city is located in the heart of the Oregon district of the country and is well known for the most amount of comic book stores and shops found in the place. The comic books hold an essential place in the hearts of geeks since they have a different sense of familiarity and comfort with the characters in the comic books. They can usually be found deep in their fan-fiction fantasies role-playing their favorites and thus giving different arcs to the stories and, therefore, ideas to the creators as well. The city has approximately forty different stores to its name, according to data obtained from the Movoto site. So, if you have stayed loyal to the comic books franchise and have always been enthusiastic about the plots and how they playout for the characters involved, you are definitely in for a treat in the city.

The windy city located in the Illinois district of the country is a reputed location and has remained so for a long time. The city alone has hosted almost nine comic book conventions at a time in a year. The most popular ones being the Wizard World and Anime Central to be delightful treats for the comic con enthusiasts. Not only does it welcome the comic con fans but also the architecture and museum lovers who can revel in the finer details and intricacies involved. The nightlife is also presumably artsy because of the wide variety of arcade bars spread across the city. They are adorned with pinball machines and various other arcade games. The Rebel Force Radio is a renowned Star Wars podcast which has a complimentary showing and makes appearances at various other events in the city.

The town is home to two prominent universities, which are the Brown University and the Rhode Island School of Design. Both of them are privy to the elite list of students who aim higher and dream of long-term goals. These universities are here to build your career chart to the top and take you to the next level of education. It has a solid fanbase for various reality shows and fictional shows. The travel and leisure daily have voted the town as the geekiest city in the United States of America. The most popular and loved attraction of the place is the installation called Waterfire,” which has many accolades to its name. The recognition it has earned is due to the era it is inspired from the medieval times. In the art installation, urns of wood are burnt on top of the waterway, just like the olden times of early Renaissance. The burning wood emits a beautiful aroma along with enchanting music playing in the background.

Since the nerd culture is pretty much evolved and integrated into the daily lifestyle, it is essential to find a location that appeals to your senses the most. As the Sensei says, it is crucial to have the harmony of the head, heart, and hands implanted in your life for the peace of mind.

So, take out your smartphones and contact your real estate agents for the essential tip about the most friendly neighborhood for the inner geek in you. Do not hesitate to move to any of the above locations to make the haul easier and better. Get to the place you wish to go to and live to the fullest!

What is Cybersecurity, Really?

7 Amazing Places in Tasmania That Will Leave...

How to Grab Last-Minute Cheap Flights From Seattle

Your Travel Packing Checklist For 2020

How to Stay Active & Eat Well While...