3 Survival Horror Games to Get Your Blood Pumping 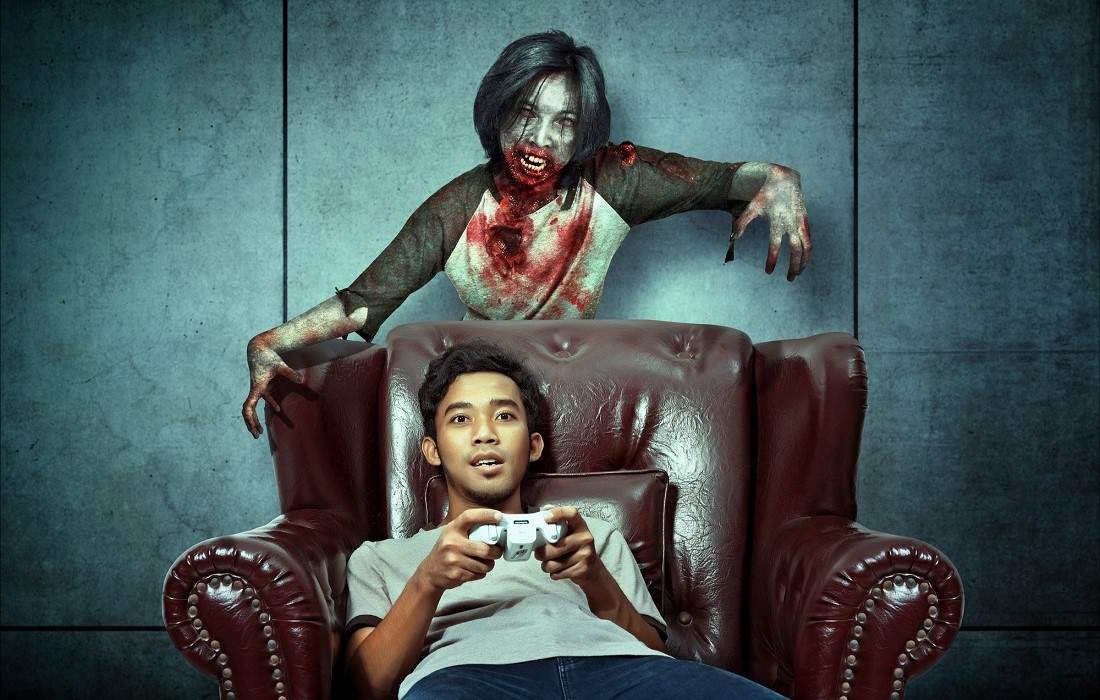 Watching a horror movie is one thing, but playing a horror game is a completely different experience. You can’t just watch and wait for bad things to happen, you have to actually have the courage to push forward knowing they’re going to, and while the genre certainly isn’t for everyone, there is definitely an audience for it. Here are a few of the best survival horror games for you to try, whether you’re new to the genre or a seasoned veteran.

You’ve likely come across one of the many different versions of Resident Evil 4, seeing as how it has been released a dozen times. Yet somehow, we keep coming back for more. You play as Leon Kennedy, who you might remember from the second installment, tasked with finding and securing the President’s daughter. Sounds easy enough, right? But with more monstrosities than you can keep track of and a constant battle to find enough ammo for them all, you’re going to have a rough time making it through the game without a few death screens. While there are several other great entries in the franchise—along with some which are not so great—RE4 will always remain a fan favorite.

The Evil Within takes some inspiration from the Resident Evil franchise by giving us a third-person over-the-shoulder style of gameplay in which the player must collect resources in order to upgrade their character and survive. The game is full of strange creatures and trippy sequences in which the player is unsure whether or not events are actually occurring or not, which only adds to the stress of trying to find your daughter with only a few bullets at any given time. Bethesda’s take on the survival horror genre is certainly one we’re interested in, and the sequel is a fun ride as well.

Dead Space brings sci-fi and horror together to create some incredible and terrifying all at the same time. You play as Isaac Clark as you investigate a spaceship that has gone silent, only to discover that it has been taken over by grotesque creatures. You’ll want to conserve your ammo if you stand any chance of making it to the end of the game, and one way to do so is by utilizing your variety of gadgets that are at Isaac’s disposal, such as the ability to manipulate items in your environment to launch at enemies. Can’t find anything to chuck? Try shooting their appendages off and using those! It’s creepy, it’s exciting, and we can’t get enough of it, even if some of the later titles moved more towards the action genre. A remake of the series is currently in development, so let’s cross our fingers that EA can pull it off—without shoehorned microtransactions, that is. 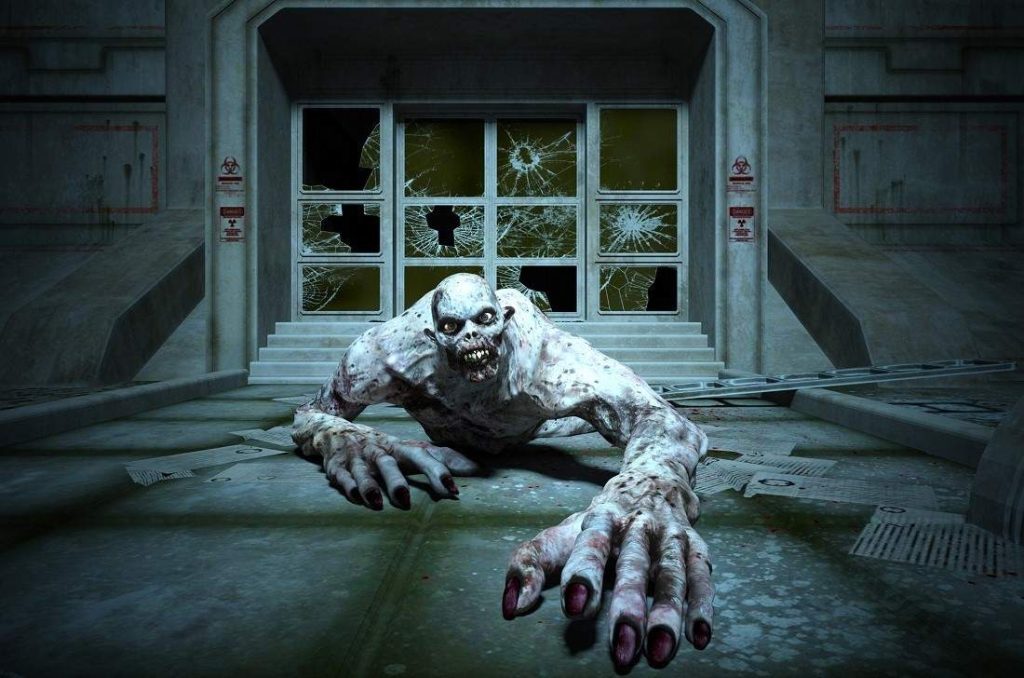 These games are sure to get your heart pumping and your palms sweaty, and nobody would blame you for needing to set the controller down and take a break before you have a heart attack, in which case you should contact northwestsurgerycenter.com. But if you can muster up the courage to see one of these games through to the end, and don’t mind the occasional jumpscare or two, you’ll be ready for anything.

The Ultimate Guide To Online Dating

5 Mobile Game Apps That Will Keep You...

Discover how new technologies make it easier for...

How To Improve Your Online Gaming Experience

The Best Fifa Games Of All Time